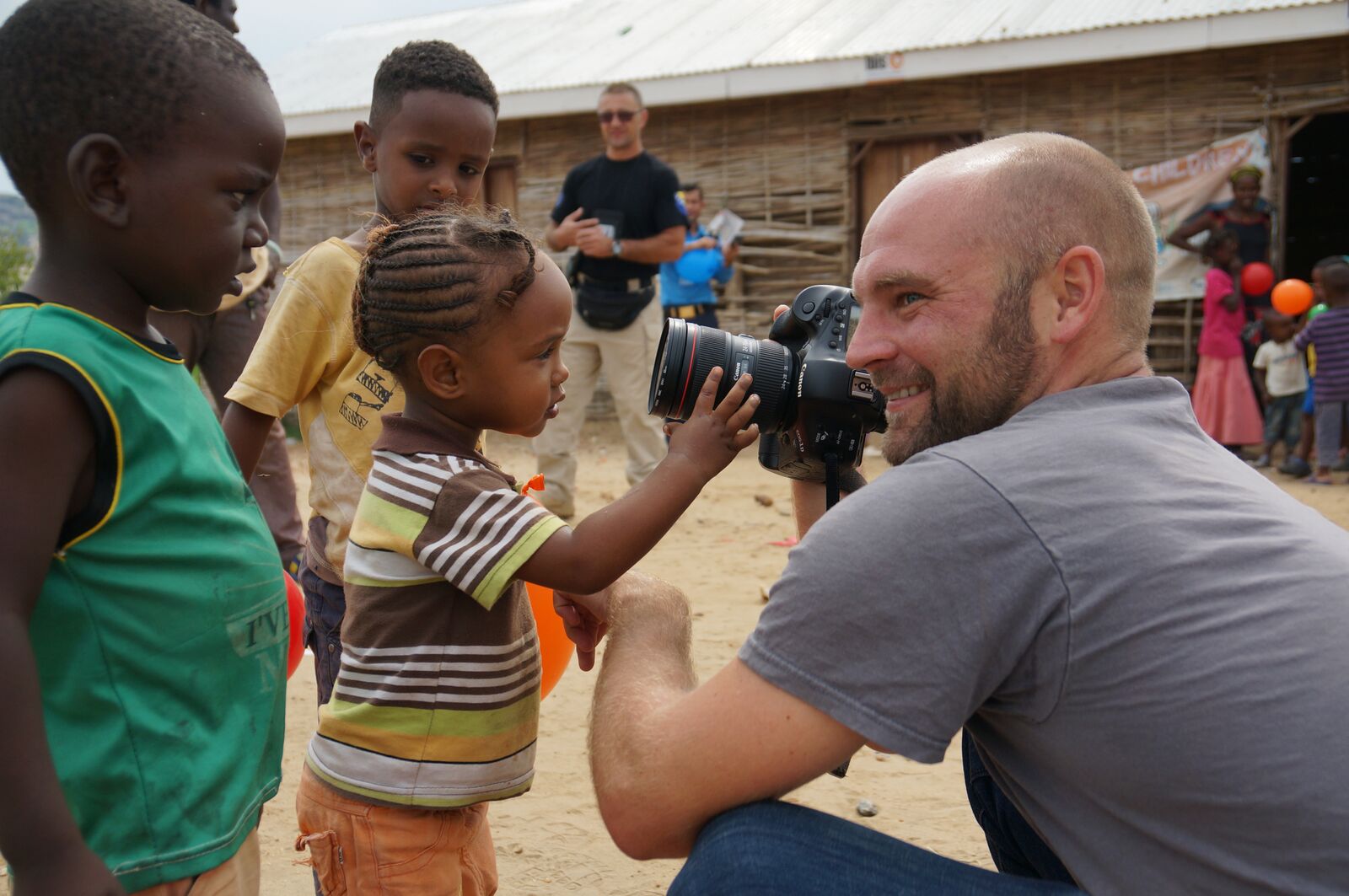 JC completed a film degree at the University of California at Santa Cruz in 2001, before his interest migrated more in the direction of still images.  JC worked extensively in the film, commercial, and fashion industries before returning to school at the International Center of Photography in New York City in 2008, graduating from the Documentary and Photojournalism program.  While there he received a Directors Scholarship and the first annual Rita K. Hillman Award for Concerned Photography, granted in memory of Cornell Capa, the school’s founder.